After considering all the relevant factors, including efforts made to secure peace and stability in the refugee’s country of origin, the Standing Committee for Refugee Affairs may certify that a refugee will remain a refugee indefinitely. Certification is required before a refugee may apply for permanent residence.

The Standing Committee must review and determine all decisions taken by a Refugee Status Determination Officer rejecting an application for asylum as manifestly unfounded, abusive or fraudulent. The Standing Committee may, after having determined a review, confirm, set aside or substitute any decision taken by the Refugee Status Determination Officer. 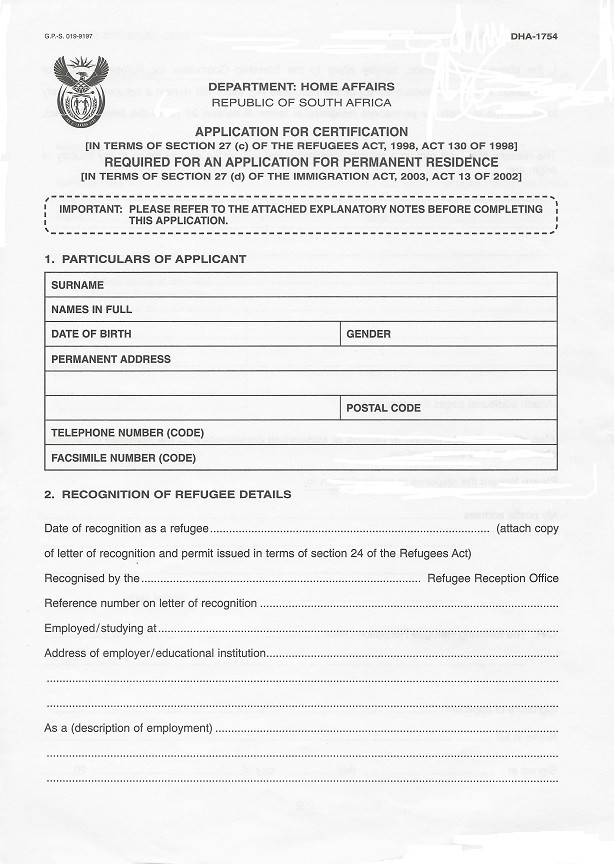