Failed asylum seekers or refugees whose status has been withdrawn may apply to regularise their stay in South Africa. Section 32(1) of the Immigration Act provides that any illegal foreigner shall depart unless authorised by the Director-General of Home Affairs to remain in the Republic pending his or her application for a “status”. Section 31(2)(b) of the Immigration Act reads that, upon application, the Minister may grant a foreigner the rights of permanent residence for a specified or unspecified period when special circumstances exist which would justify such a decision.

A foreigner, who has lost his status under the Refugees Act, may therefore be authorised to remain in the country in terms of the Immigration Act pending the outcome of an application he might wish to lodge for a visa [Ahmed v DHA, par 50].

When deciding on an application based on section 32(2)(b) of the Immigration Act, the Minister must demonstrate that the decision was taken after taking into account “all” relevant factors, and not only one of them [Tima v. DHA, par. 23]. 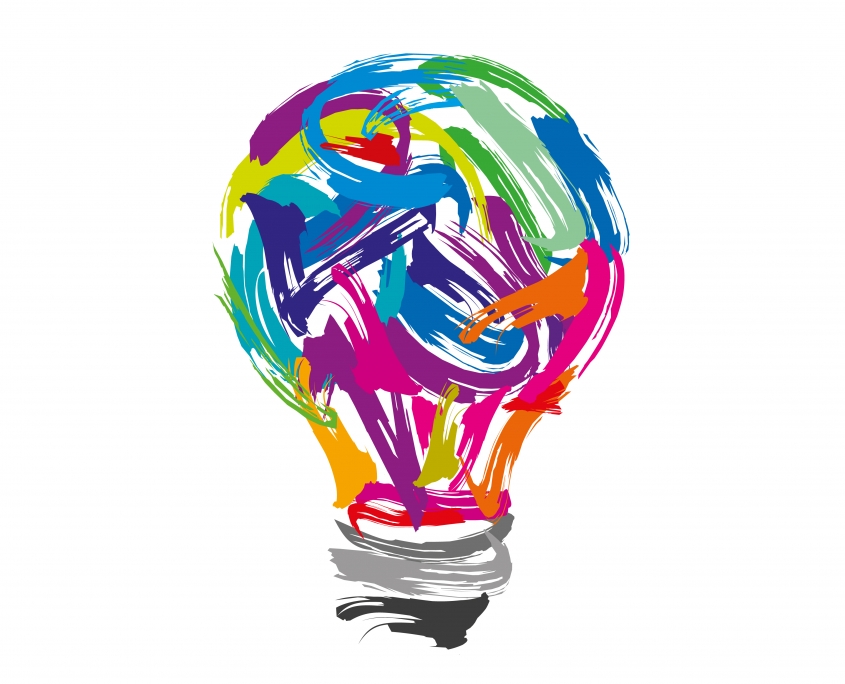